Nikkei Woman, a women’s career and lifestyle magazine published by Nikkei Business Publications announced the ten winners of its Woman of the Year 2019. The Award is to honor the accomplishments of women who showed outstanding performance in various quarters. 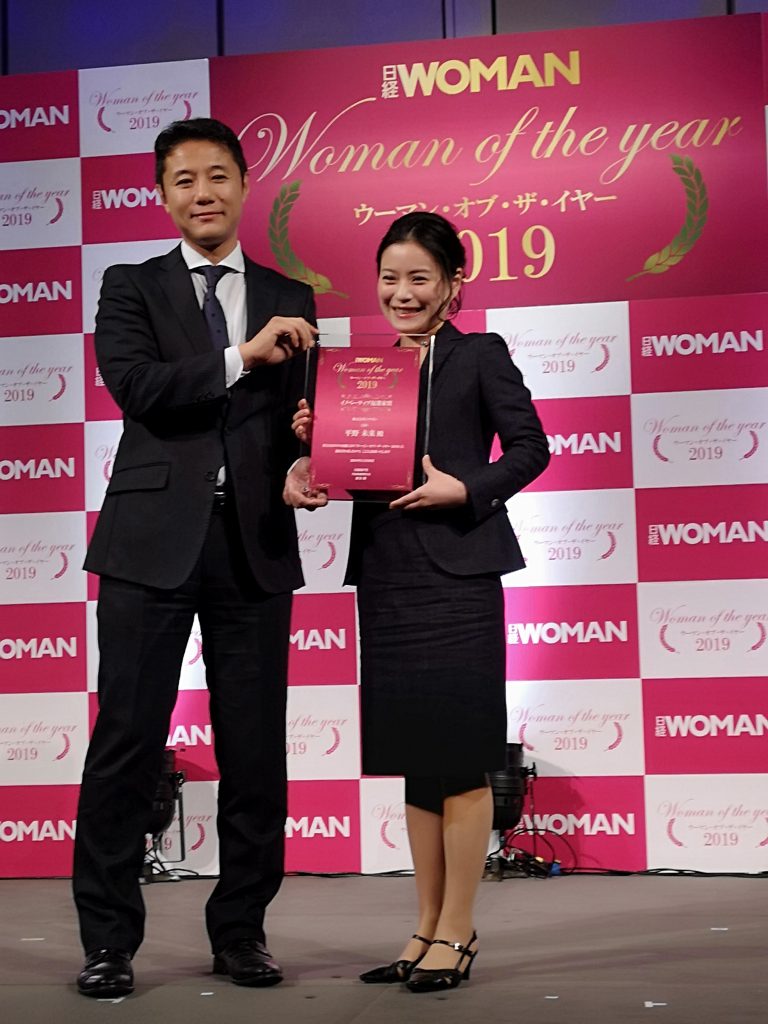 The below are the details about the awards from the press release of Nikkei Business Publications.

The Woman of the Year aims to contribute to;

It is an annual award presented since 1999 and now is in its 20th year. Nikkei Woman has been supporting working women since it was first published in 1988. Through its Women of the Year Award honoring the accomplishments of outstanding women in society, the magazine will continue to support and motivate working women for the next generation.