■Background of the appointment of Mr. Yoshimitsu Kaji to the Chairman and Executive Officer

Cinnamon has had over 100 top AI researchers in Asia and grown the business in Business AI fields for creating a society that people have productive and creative lives.  We have large enterprise customers from Insurance, Financial institutes, and Manufacturers and provide AI solutions to drive digital transformation and to improve productivity for corporate through Intelligent Document Capturing, Voice Recognition, and so on.

Cinnamon has strengthen the management structure by inviting experienced members who have expertise in AI and business management.

By inviting Mr. Kaji into our management members, we expect to utilize his global perspective and management experience to strengthen the management structure more.

I decided to join Cinnamon because I strongly believe the Cinnamon’s big pictures below.

ーSolidify roadmaps that technology like AI will make the future of people glorious.

ーGrowth with Asia is important to revolutionize Japan’s growth curve.

We will show greatness of various career opportunities and diverse management teams by proving great performances of the combination of young founders and experienced management teams.  This is a great and meaningfull challenge for a very aging society like Japan. 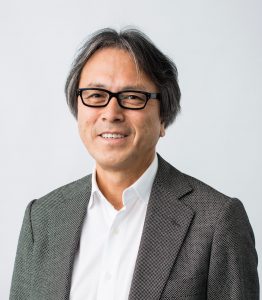 Yoshimitsu Kaji graduated from Aoyama Gakuin University with BA in Economics. After working at the Fuji Bank and advertising agencies, he graduated Kellogg Graduate School of Management, earning MBA. After his graduation, he joined Coca-Cola (Japan) company responsible for Coca-Cola and Georgia brands. After that, he served as Marketing Director responsible for titles such as “The Matrix” and “A.I.”, at Time Warner, Inc. After transferring to Sony Pictures Entertainment, he led marketing of “Spiderman” and the TV animation “Astro Boy” as Vice President, Marketing. He then moved to Nissan Motor Company, Inc., as Marketing Director for Luxury products, such as CIMA, FUGA, TIANA, SKYLINE, and NISSAN GT-R. He then seconded as General Manager for Overseas Division at Autech Japan supervising business for the United States, Europe and Asia. He also served as Executive Director for the Tokyo Olympic Bid Committee. After his return to Nissan, he was responsible global introduction of Nissan LEAF as senior manager for Global Zero Emission Business Unit and Global Marketing. Starting this year, he worked for the Prime Minister’s Office, dealing with the marketing of “Japan Brand.”  Then, he worked for Accenture Japan as Cheif Marketing Innovator.  He is the President of Kellogg Alumni Club of Japan. 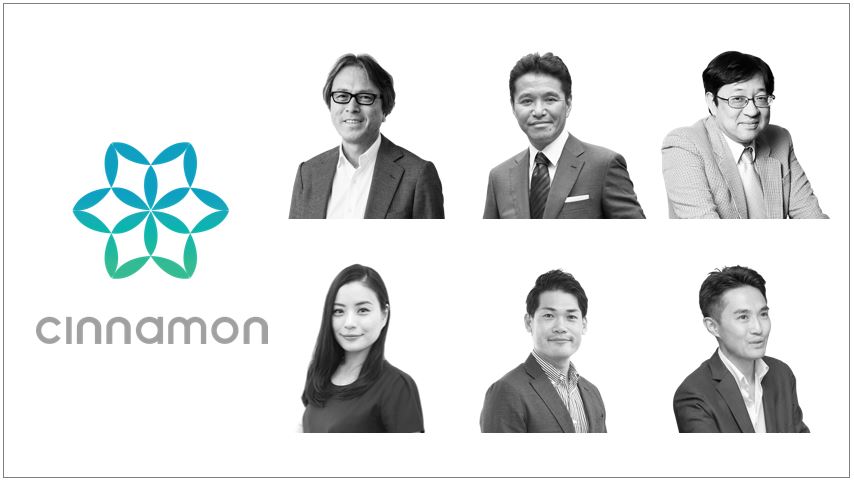