Be the No.1 team of innovation that revolutionizes every industry in the world
・Grit
・Innovation
・Leadership-Driven Teamwork 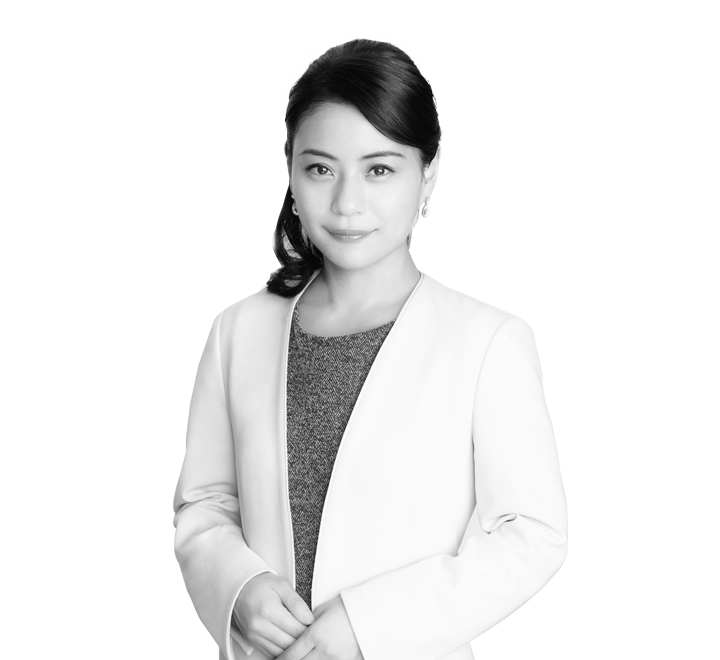 Serial Entrepreneur. MSc, in Artificial Intelligence, from Tokyo University. Engaged in research on Recommendation Engine, Complex Network, Clustering. Won the Innovative Software Creation Program (Super Creator Award) under Information-technology Promotion Agency Japan (IPA) in 2005 and 2006. Started her first business to create the middleware which enables to develop iOS / Android / Feature Phone simultaneously, and sold the company to mixi.inc. Founded Cinnamon in Singapore in 2012. She has received various awards, including St. Gallen Symposium Leaders of Tomorrow, Forbes Japan "Entrepreneur Ranking 2020" BEST10, Woman of the Year 2019 Innovative Entrepreneur Award, and Veuve Clicquot Business Woman Award 2019 New Generation Award. She has also been a keynote speaker at AWS Summit 2019, Milken Institute Japan Symposium, 45th Japan-ASEAN Management Conference, Bloomberg The Year Ahead Summit 2019, and etc. She was appointed to a member of the IT Strategy Office, Cabinet Secretariat and a special member of the Tax Commission, Cabinet Office in 2020. She has been an expert member of the Council on Economic and Fiscal Policy, Cabinet Office; a member of the New Economic and Industrial Policy Subcommittee, Ministry of Economy, Trade and Industry; and an expert member of the Council for Realizing New Capitalism, Cabinet Secretariat in 2021. She is also a member of the Advisory Board of the Faculty of Engineering at the University of Tokyo. She is the mother of two children. 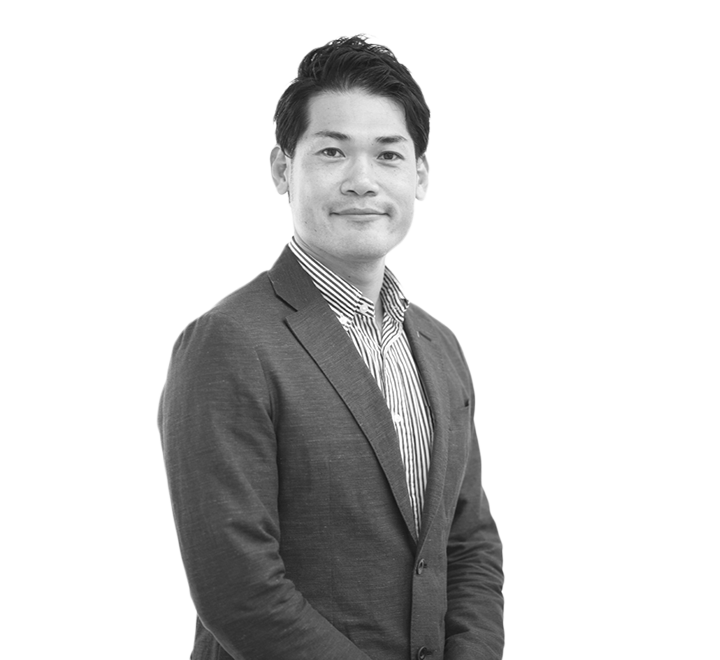 Mr. Mori is an experienced professional in finance. He has been a member of board of directors at Cinnamon since 2017. Mr. Mori is currently serving on board of directors at various startup companies.
Mr. Mori used to work for Renova, Icn., a Japanese renewable energy operator listed on the 1st section of Tokyo Stock Exchange, as the CFO. Before joining Renova, Mr. Mori worked for Goldman Sachs as an investment banker both in New York and Tokyo. He started his career at KPMG Japan as a CPA. 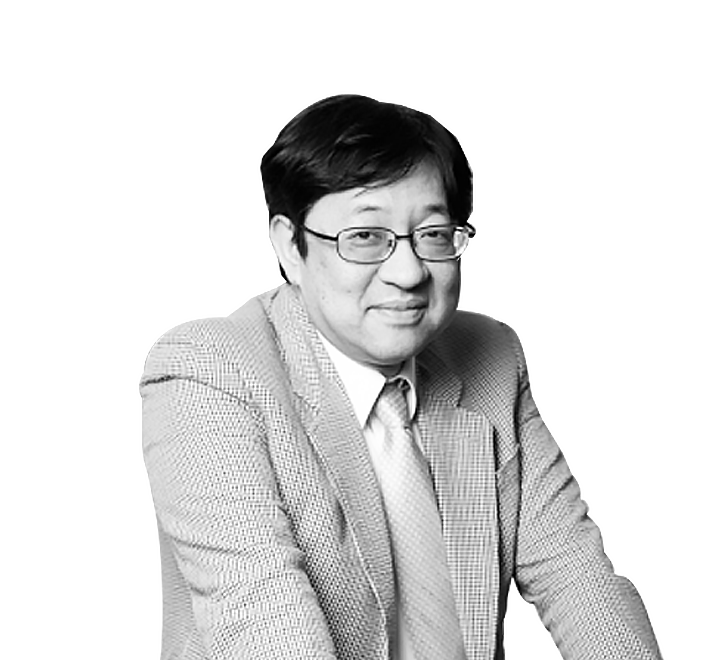 Hiroaki Kitano is a President At The Systems Biology Institute, Tokyo, a Professor at Okinawa Institute of Science and Technology Graduate University, Okinawa, a President & CEO at Sony Computer Science Laboratories, Inc., Tokyo, a Representative Director and CEO, Sony AI Inc., Tokyo and an Executive Vice President at Sony Group Corporation, Tokyo. He received a B.A. in physics from the International Christian University, Tokyo, and a Ph.D. in computer science from Kyoto University, Kyoto. Since 1988, he has been a visiting researcher at the Center for Machine Translation at Carnegie Mellon University, USA. His research career includes a Project Director at Kitano Symbiotic Systems Project, ERATO, Japan Science and Technology Corporation, Tokyo, followed by a Project Director at Kitano Symbiotic Systems Project, ERATO-SORST, Japan Science and Technology Agency, Tokyo, a Group Director of Laboratory for Disease Systems Modeling at RIKEN Center for Integrative Medical Sciences, Kanagawa, a Cancer Systems Biology Chief at The Cancer Institute Of JFCR, Tokyo, a visiting professor of Keio University, Kanagawa, a visiting professor of the University of Tokyo, Tokyo, and so on. Kitano is also an Editor-in-Chief of npj Systems Biology and Applications, and a Founding Trustee of The RoboCup Federation. Kitano received The Computers and Thought Award from the International Joint Conferences on Artificial Intelligence in 1993, JCD Design Award 1996, Prix Ars Electronica 2000, Japan Design Culture Award 2001 and Nature’s 2009 Japan Mid-career Award for Creative Mentoring in Science, as well as being an invited artist for Biennale di Venezia 2000 and Museum of Modern Art (MoMA) New York at Worksphere Exhibition in 2001. He has been named a fellow of the Association for the Advancement of Artificial Intelligence for 2021. 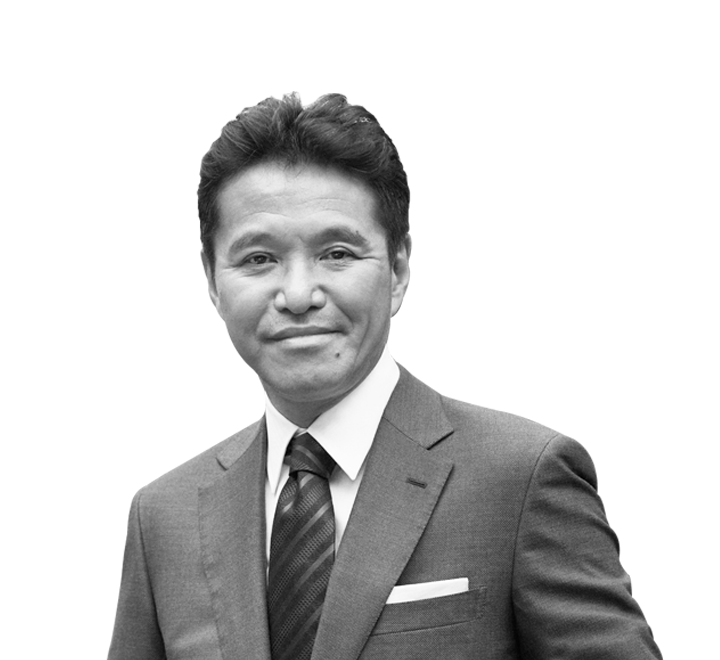 Mr. Takano joined Daiwa Securities after receiving his master’s degree from Waseda University and later joined Daiwa Institute of Research where he was head of the strategist team. He was seconded to Daiwa Securities’ United States office in 1991 where he co-developed asset management models with Nobel Economics Prize Winner Harry Marcovitz. He joined Goldman Sachs Asset Management in 1997 and served as Head of Marketing as well as Operating Officer and Chief of Planning and Research before joining PIMCO Japan Ltd. in 2001. Mr. Takano served as President of PIMCO Japan for 13 years. In 2014, Mr. Takano moved on to the publishing industry and joined Atomixmedia Inc. (currently linkties Co., Ltd.) and serves as Chairman and Publisher of Forbes JAPAN. He also co-founded D4V (Design for Ventures, a venture capital formed in partnership with IDEO) in 2016 and currently serves as its CEO. Mr. Takano serves on the board of a number of organizations, including GHV Accelerator, Endeavor Japan, Japan Venture Capital Association, UWC ISAK Japan, Asia Pacific Initiative, and Human Rights Watch. Mr. Takano has also published extensively on capital markets including his contribution to the Nikkei newspaper. In 1992, he was awarded Securities Analysts Journal Prize by the Securities Analyst Association of Japan. He holds master’s and undergraduate degrees in engineering from Waseda University. 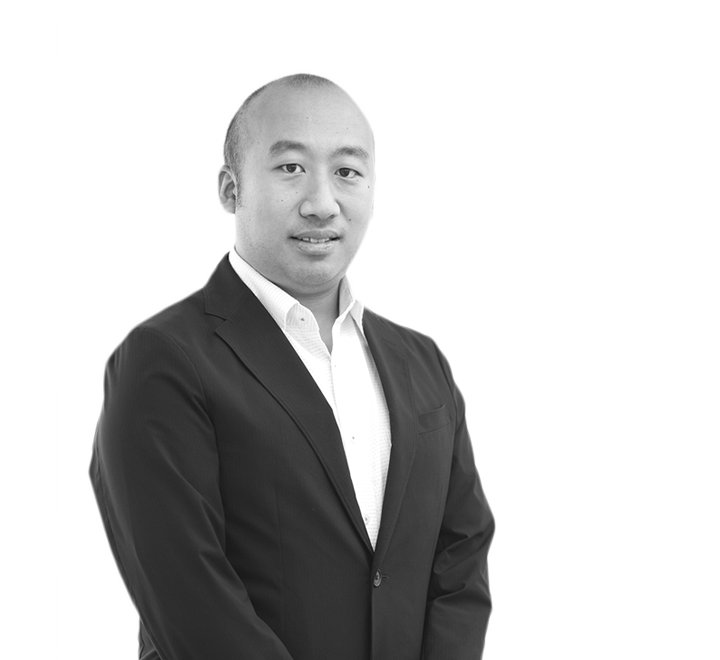